DIGINET-PS at the CES in Las Vegas

At the world’s largest Consumer Electronics Show (CES) in Las Vegas from 8 to 11 January 2019 about 4500 exhibitors showcase the novelties from the technology world. Connected cars, large televisions and numerous devices with voice assistants can be seen at the largest trade fair for consumer electronics.

At the Berlin Partner stand (Westgate – Tech East, Smart Cities # 1501), the digital test track for autonomous driving in Berlin (DIGINET-PS) will be presented for the first time this year. An open test track that is equipped with sensors and intelligently extends the visual range, thus also supports the decision-making of autonomous vehicles. 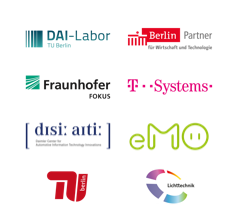 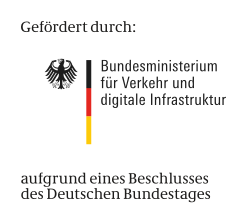